Greetings fellow butterfly chasers!!  Life is full of amazing surprises and sometimes even a blind squirrel gets a nuts, but I have to tell you straight-up that GOD Himself put all this together..... 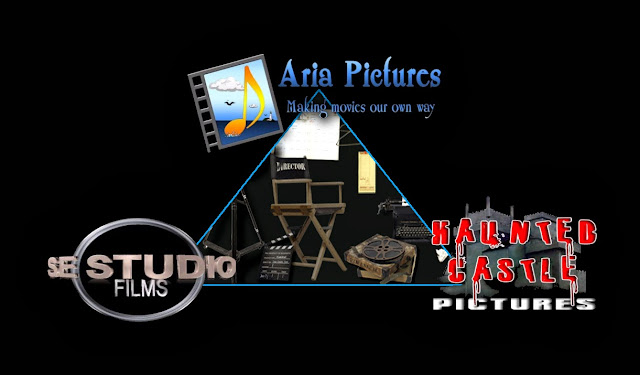 We are very proud to announce the production alliance that will be responsible for creating the CHASING BUTTERFLIES MOVIE.  First of all I would like to welcome GERALD MARTIN DAVENPORT to the team, as our DIRECTOR and the writer of the actual screenplay.

The original story by Robbi & Shirl Spencer has been undergoing a progressive series of re-writes and so far it has been a month of Gerald's time and creativity, to really pull a rabbit out of the hat on this one, but he will for sure.  The re-writes are going very well.  The original story was very lengthy and Gerald is formatting the story for the screen.  Gerald has been in the film industry for quite some time and besides being a great musician, he has a knack for writing and especially for helping newbie filmmakers get to the next level.  I am both humbled and excited beyond belief! 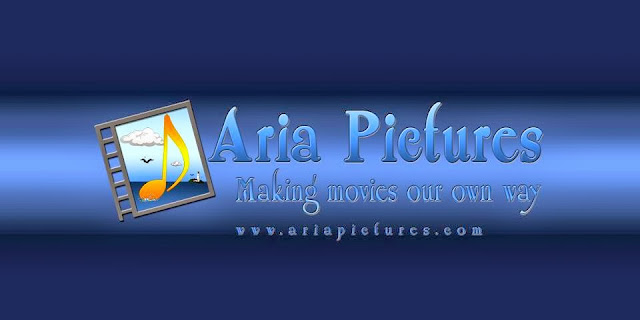 ARIA PICTURES
Gerald Martin Davenport was the writer and director on great movies like "The Watering Hole", "The Golden Tree" and "Petite Chardonnay", "The Producer" and many others. To see all his movies and other info, click here to goto his website. so his eye for detail will give this movie and amazing realism that will leave reality in the dust!  I have great faith that this movie will change lives and maybe even some cosmic spiritual way, people would be touched and healed in some way and that it will really make a difference and not be just another movie, you know?  In addition Gerald, we have Gerald's peeps, like Brendan Brooks and Jim Heck and we are very thankful for the entire crew!! 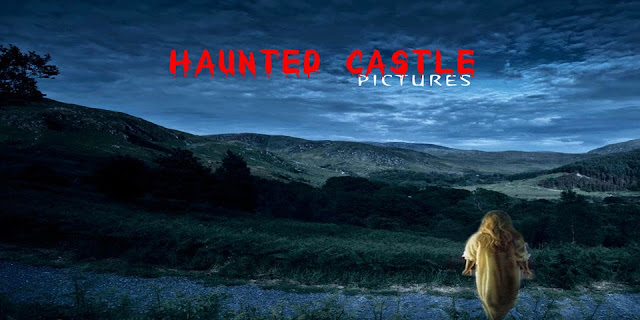 HAUNTED CASTLE PICTURES
John Douglas Ayers is the epiemy of action in the movies. He is a professional stunt man, trained and certified and even teaches classes in his spare time. J.D. is an accomplished filmmaker and has many proects to his credit, click here to see some of his work.  J.D. will be acting in the Chasing Butterflies Movie as well as doing some stunt driving in a 700+ horsepower LS6 Camaro, courtesy of Nelson Racing.  J.D. will doing more than acting and stunt work in the movie, he will also be working with the design team at SE Studios, to create a stunning 3D world that will leave you wishing you weren't even real.... lol 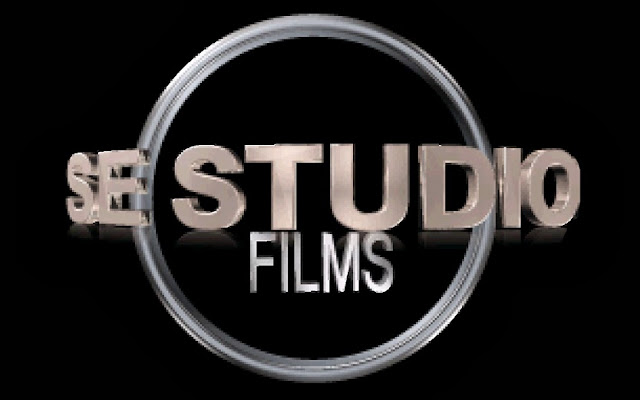 SE STUDIOS
What can be said about these amazing peeps?  They rock!!  Between my work as a record producer and my wife Shirl Spencer's work as a music artist and computer genius, there is nothing that we cannot do.  SE Studios also brings the talents of Brant Callahan and Albert Leon and between them SE was born.


Chasing Butterflies Movie will be filmed mostly in Nevada County, California.  Casting for the movie will be done by Gerald's team and there will be advance notice, so you will have time to apply.  There will also be a form on our website soon and you can submit your information there.....

Designing for the Future 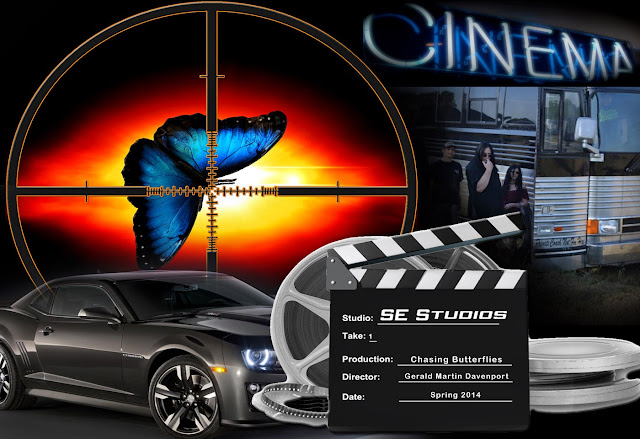 Hello Peeps!!  Just wanted to pop in and say hello and let you know that things are progressing nicely for the production of the movie CHASING BUTTERFLIES, directed by Gerald Martin Davenport. We have a talented team consisting of ARIA PICTURES, SE STUDIOS and HAUNTED CASTLE PICTURES Grass Valley, California.  I have personally met everyone who has been cast in the movie so far, but we still have a lot of positions to fill, so I will post a rundown of needed cast and then all of you can help us find them!  Anyway, lots of love and respect to ALL OF YOU!!!  Robbi

Posted by Unknown at 1:37 AM No comments:

Posted by Shirl Spencer at 7:08 AM No comments:

Posted by Unknown at 6:46 AM No comments: 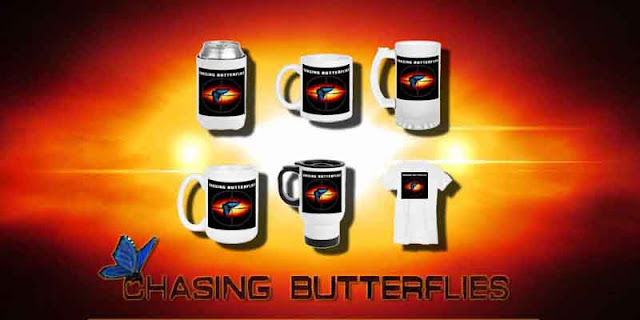 NEW MERCHANDISE FOR THE CHASING BUTTERFLIES MOVIE NOW AVAILABLE!!! GET YOURS TODAY!!!

Posted by Shirl Spencer at 2:58 PM No comments:

Chasing Butterflies is an amazing story that takes you on a journey through consciousness and reality in a way that will leaving you wondering where you just went! The story itself is one of hope and triumph, and the movie has it's sad moments, the final outcome is for the best!
Posted by Shirl Spencer at 2:39 PM No comments: